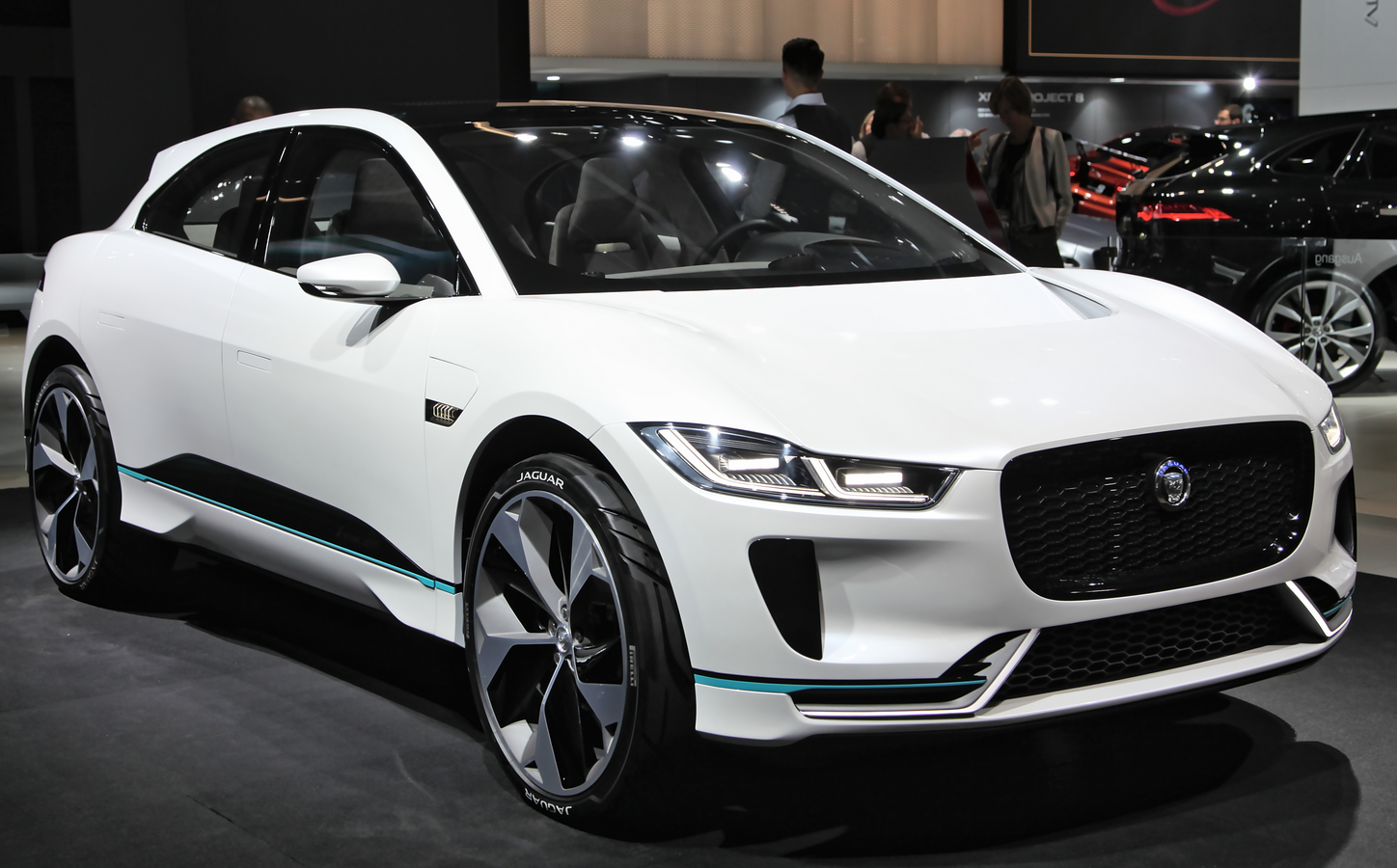 Jaguar Land Rover, owned by Tata Motors (NYSE: TTM) is having to recall some of its electric I-Pace vehicles due to problems involving the regenerative braking system. The I-Pace which starts at $69,850 has a regenerative braking system that helps recharge the car’s electric battery when the driver presses the brake peddle to come to a stop. The issue, which could be a failing electrical regenerative braking system could result in an increased delay in declaration after pressing the brakes, which could ultimately lead to the driver failing to stop in time. Jaguar will begin notifying I-Pace owners that are affected on July 1 and the fix will involve a software update to reduce the braking delay. The recall covers vehicles produced in the 2019 and 2020 model years which totals to 3,083 vehicles.